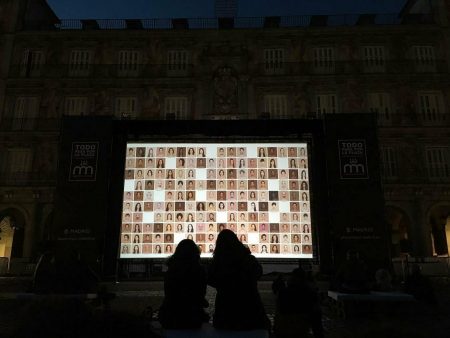 We are living a time in which traditional paradigms have imploded and have proven worn out as a result of a world crisis that is lasting far too long. In the aftermath of the loss of the values once thought to be immutable and the blatant demonstration of inequalities, an increasingly larger part of the citizenship has become aware of the need to build new models through direct participation in political life, meaning by this what we all build jointly in our daily living together. This approach is in turn an active claim arising from local initiatives with an influence and repercussion not limited to the borders of the polis (the city), but having resonance among all citizens. Along that line, other worlds, other cities, other possibilities to build an “us” are being laid out, tested and imagined.

In this framework, photographic culture is also in the midst of reinvention and questioning, taking as a starting point its nature as a diffusion means and a participative tool. Currently, photography –both the medium and the technology– is becoming more plural.

Thus, today photographers have understood that an image in itself is not sufficient and are exploring and experimenting. But above all, they are aware that they have in their hands a fantastic device, able to imagine other possible realms. And imagining, as Hannah Arendt said, is the ability to empathise with the other.

Regardless of their origin, photographers create images that show us other parts –both of the world and ourselves or the medium itself– and through them they outline micro fictions. They put in images polymorphic stories in which the other is no longer outside, but inside. Thus, otherness is transferred, triggering micro gestures with a latent force that consists in their ability to dilute borders and make them vanish.

That concept of overcoming, of going beyond the limits, is a crucial practice when building a more inclusive “us”, since it is only through empathy that we can imagine other possible realms. 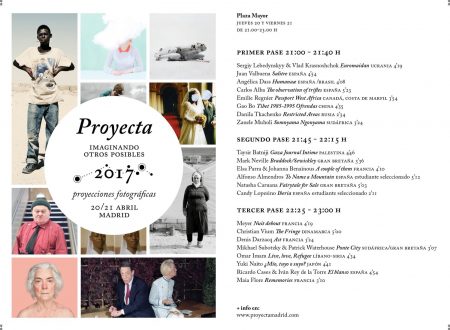 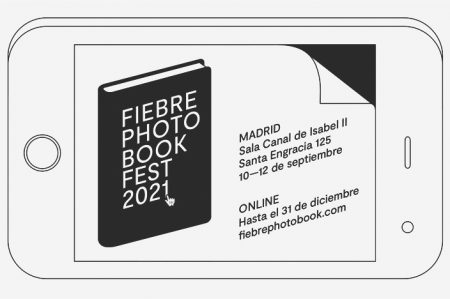 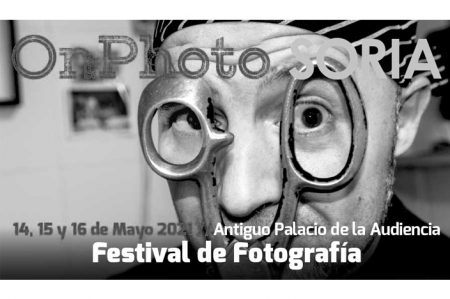 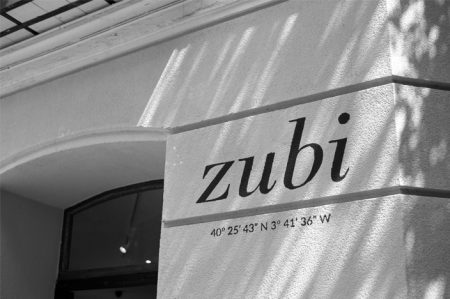