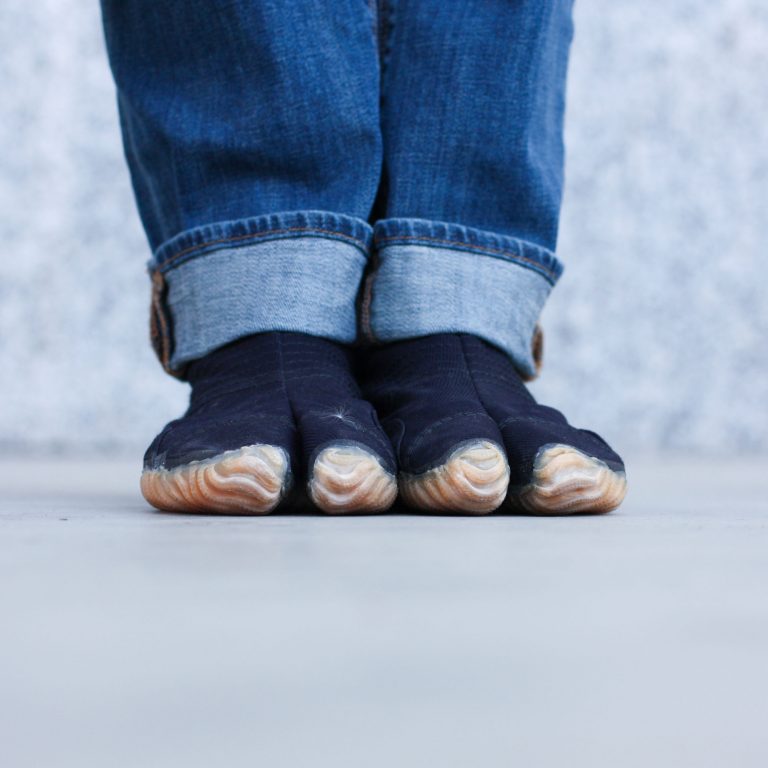 From head to toe

From head to toe is a photographic experiment playing with our identity codes perception, an atypical children couples game, based on old symbology of dress codes and faces, the simple non important shoes that define our steps against the face that express our personality and their viceversas. Pablo Neruda wrote in part of his memories about his perception in hiding shelter, only looking to the streets by a little window “Trapped in my corner, my curiosity was endless. Sometimes I could not solve the problems. For example, why people both indifferent as pressed, passing down the street always stopped at the same place? What magical goods were displayed in that shop window? Entire families stood there during long time with their children on shoulders. I could not see the faces of rapture which undoubtedly they put watching the magical window, but I supposed. Six months later I discovered that it was the window of a simple shoe store. The shoes are the most important thing for humans, I concluded. I swore to discuss the matter, investigate and express it. I’ve never had time to fulfill that purpose or promise made in such strange circumstances. However, there are some shoes in my poetry…”
Our prejudices or our prospects about people highlight in every face of our perception polyhedron. Could our shoes say more about our personality that even our faces? From head to toe, from toe to head, this series of simple portraits of people, plays with the expectations we create seeing a symbol, a face and the person behind them. Who is who? 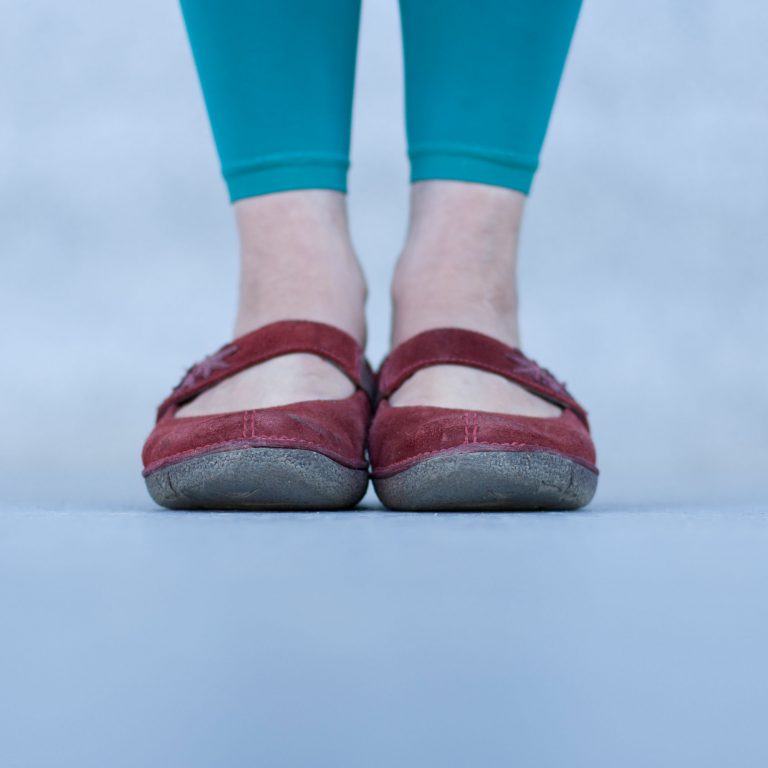 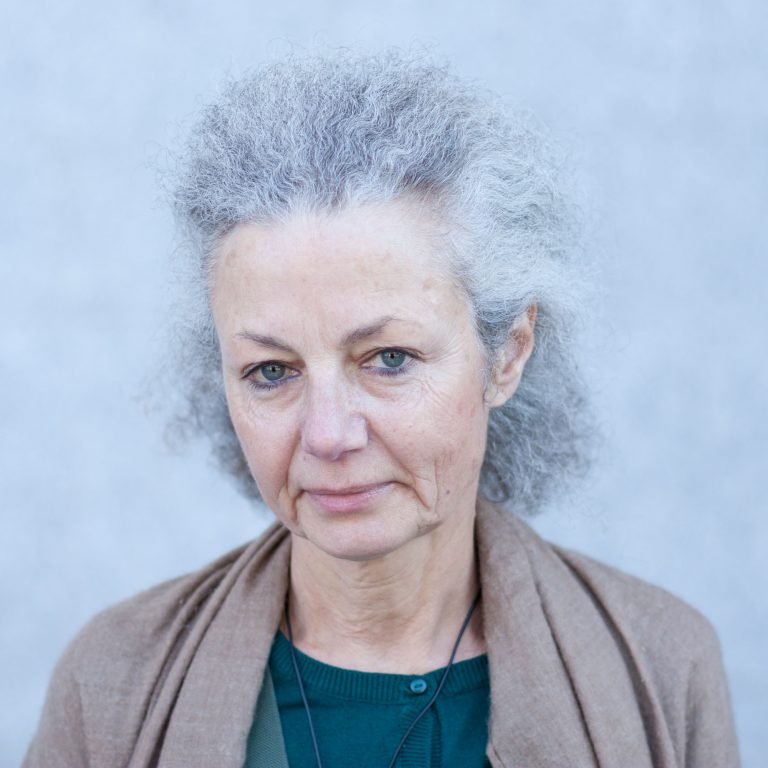 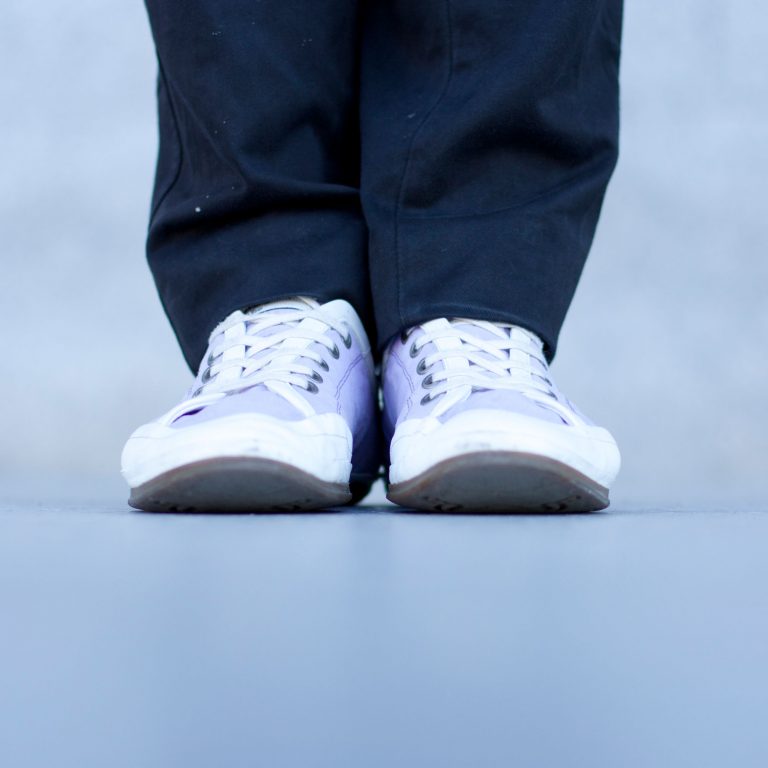 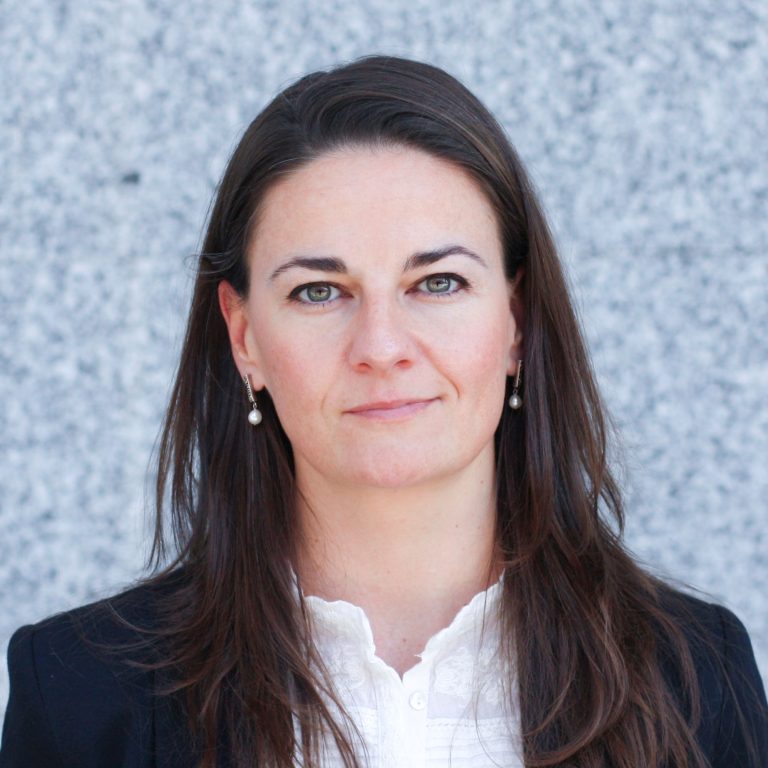 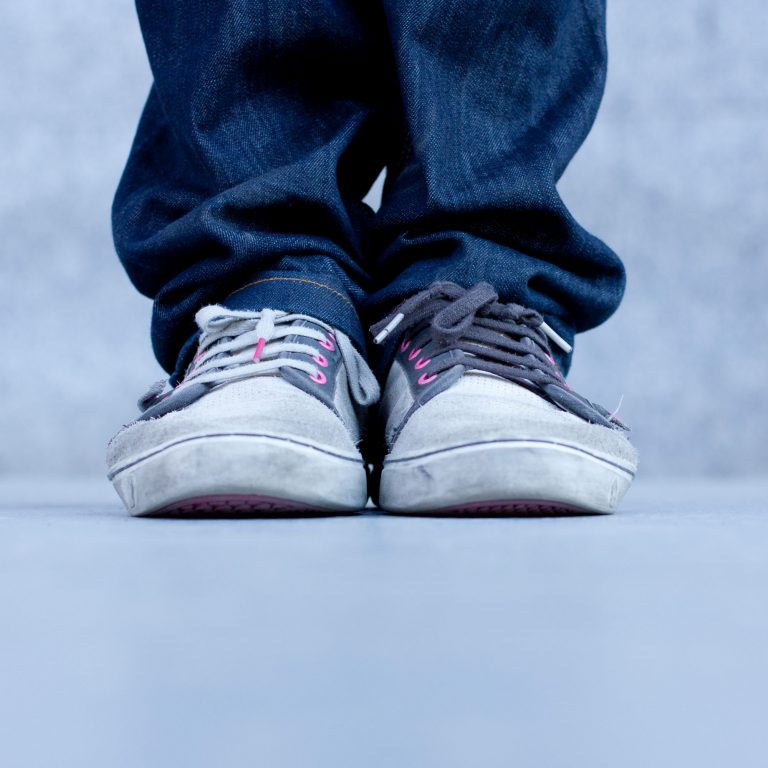 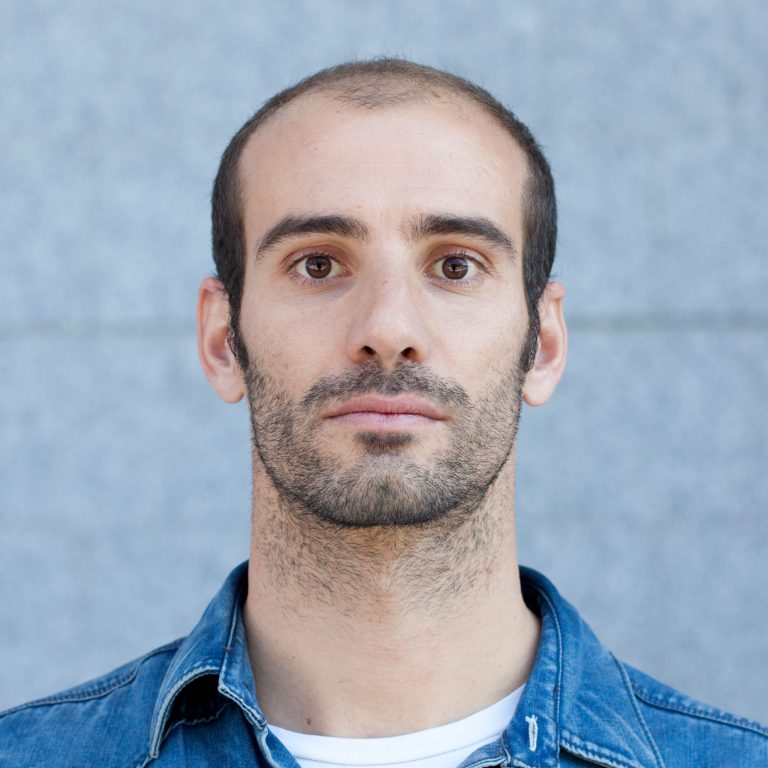 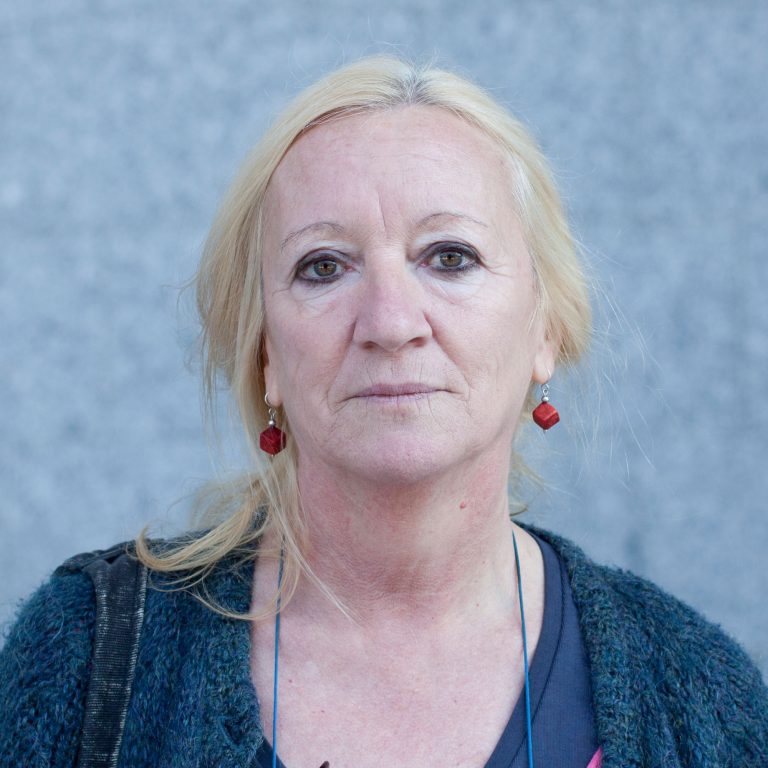 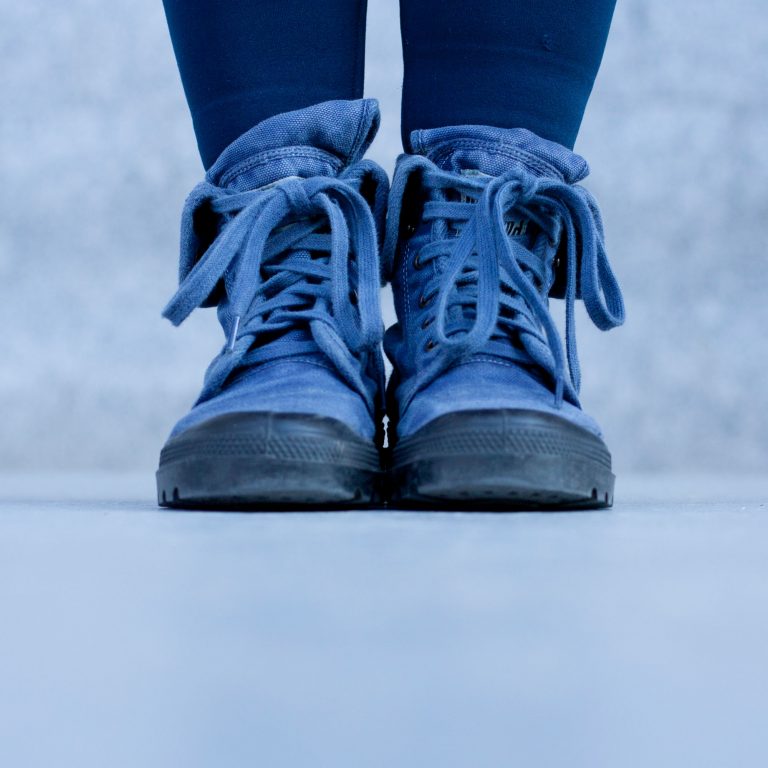 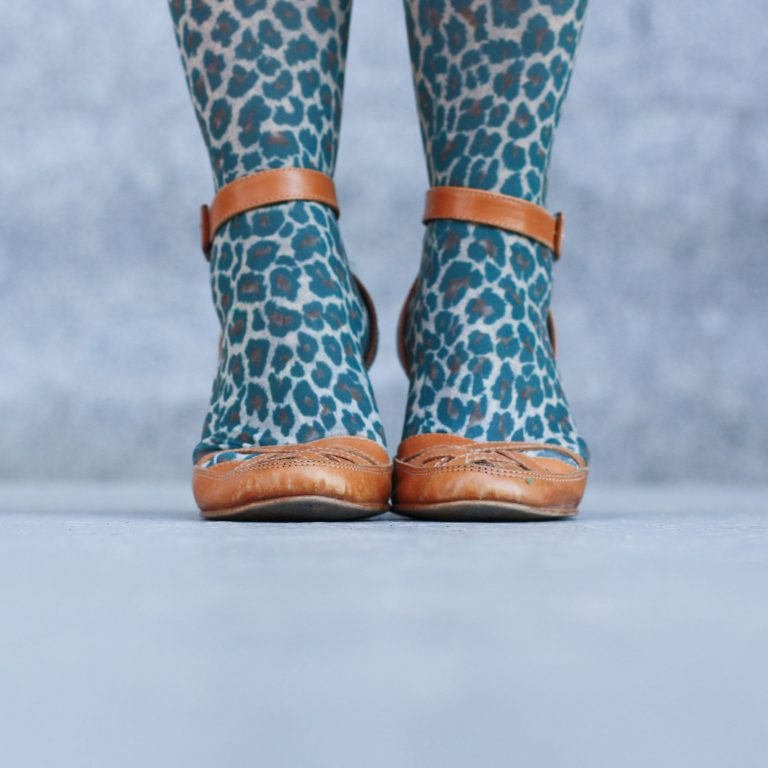 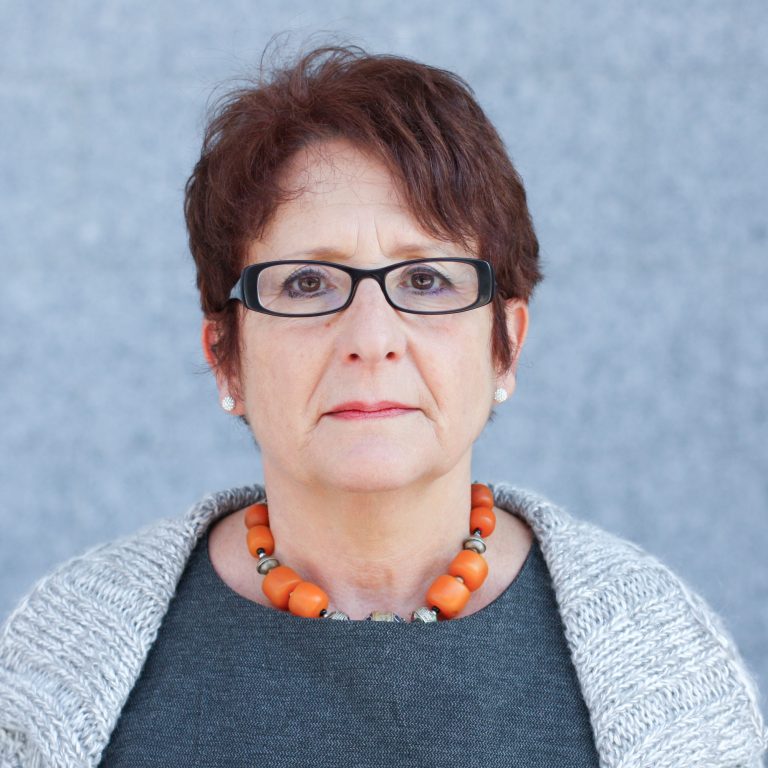 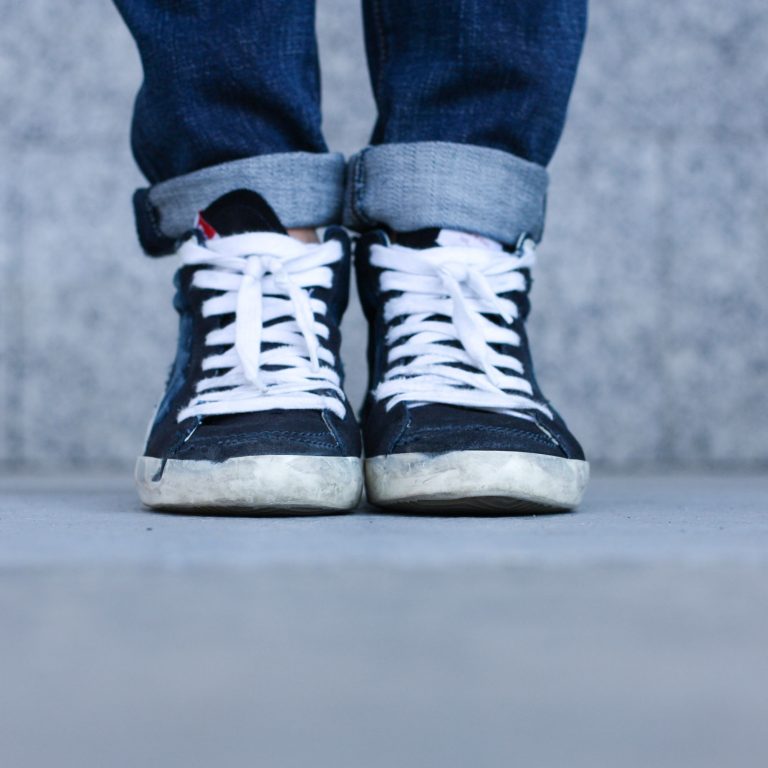 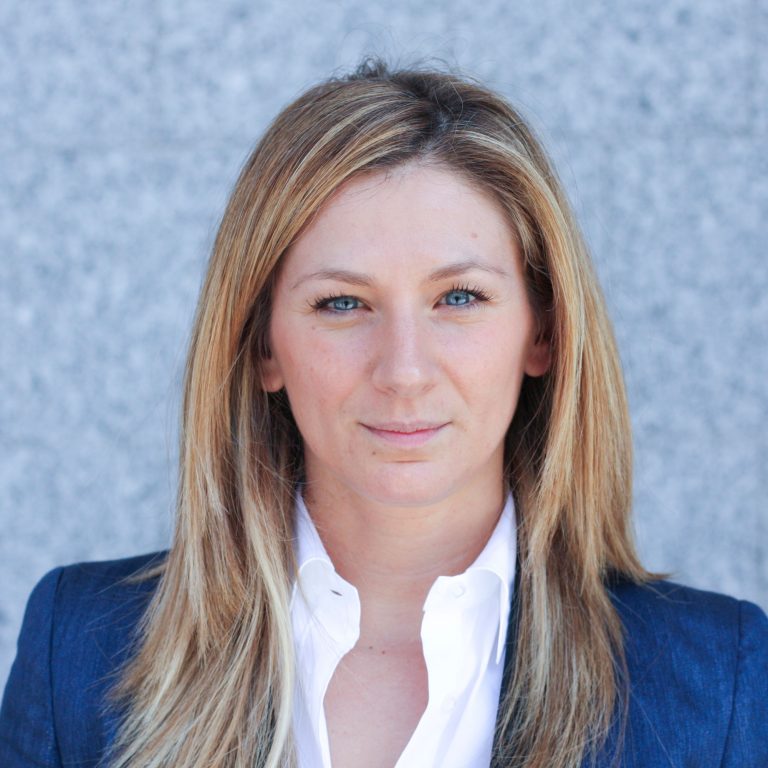 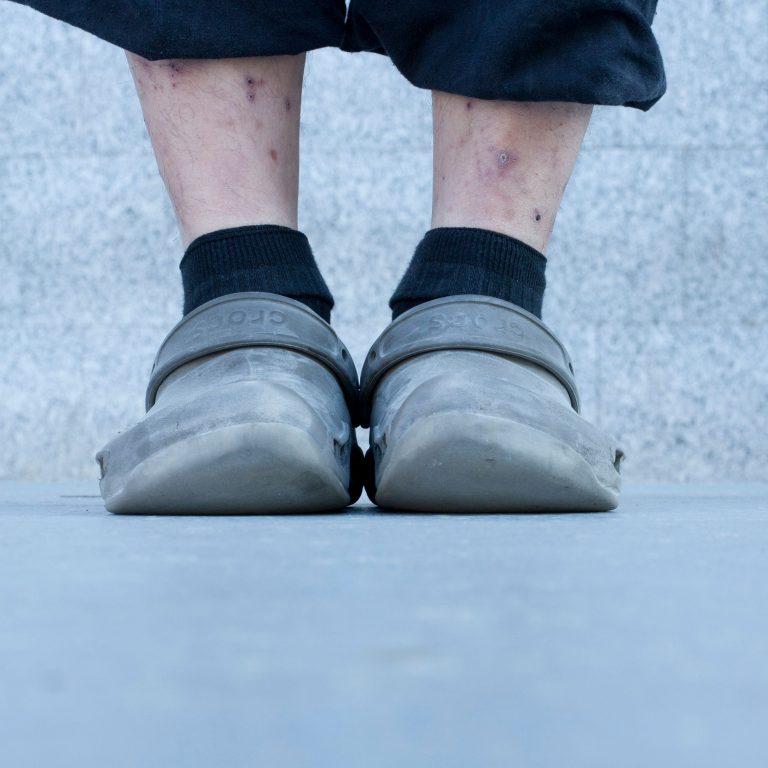 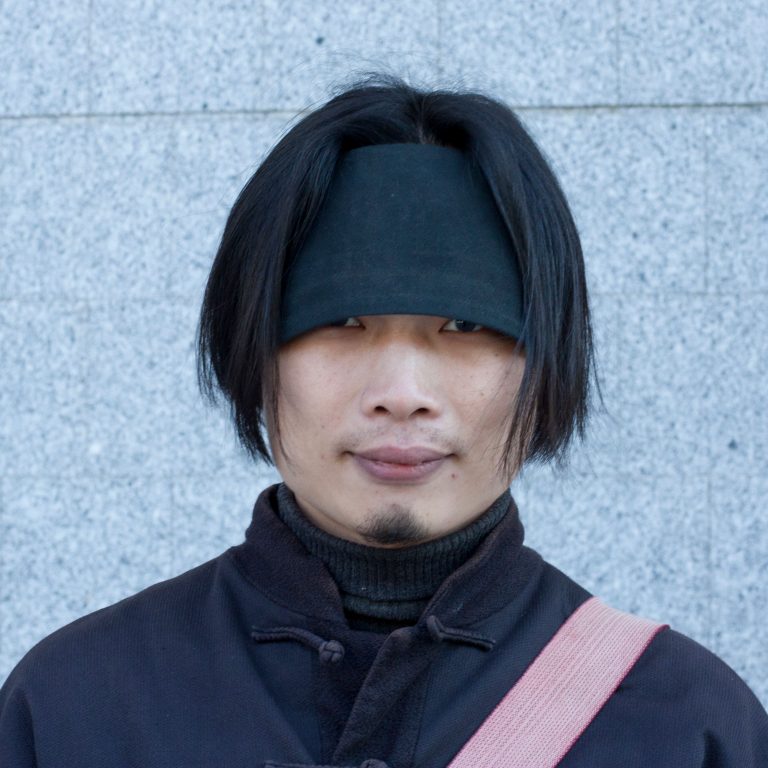 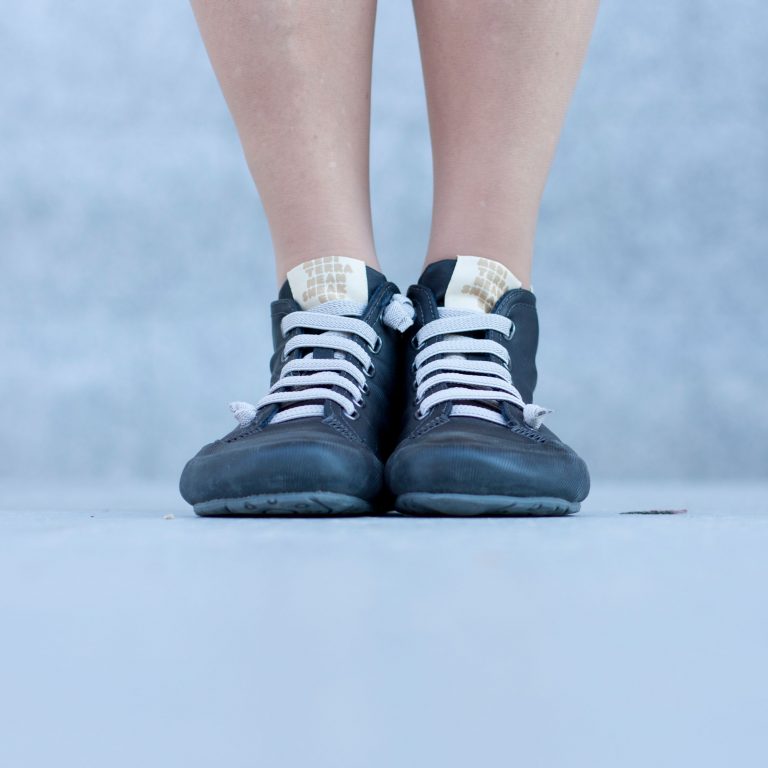 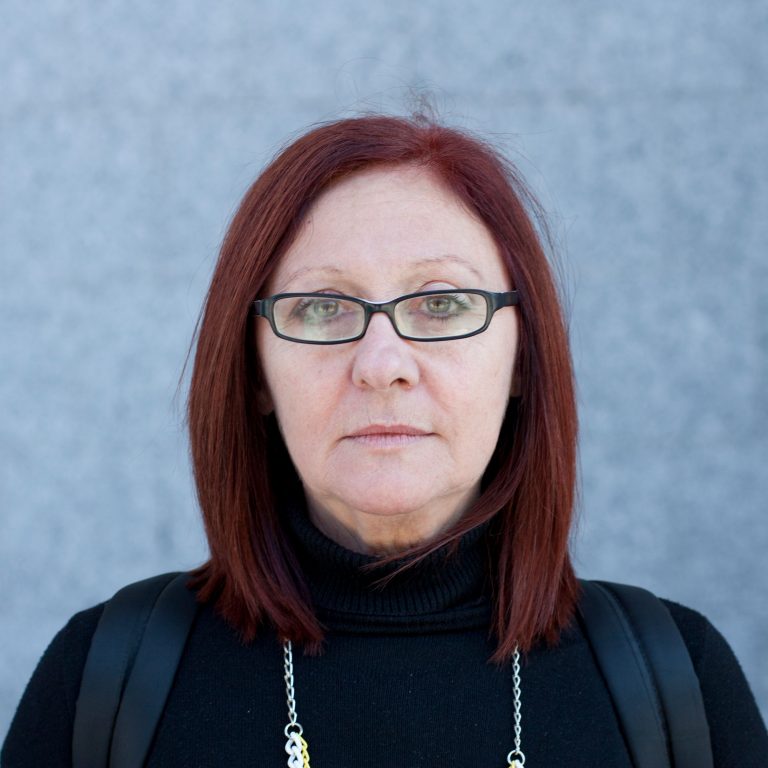 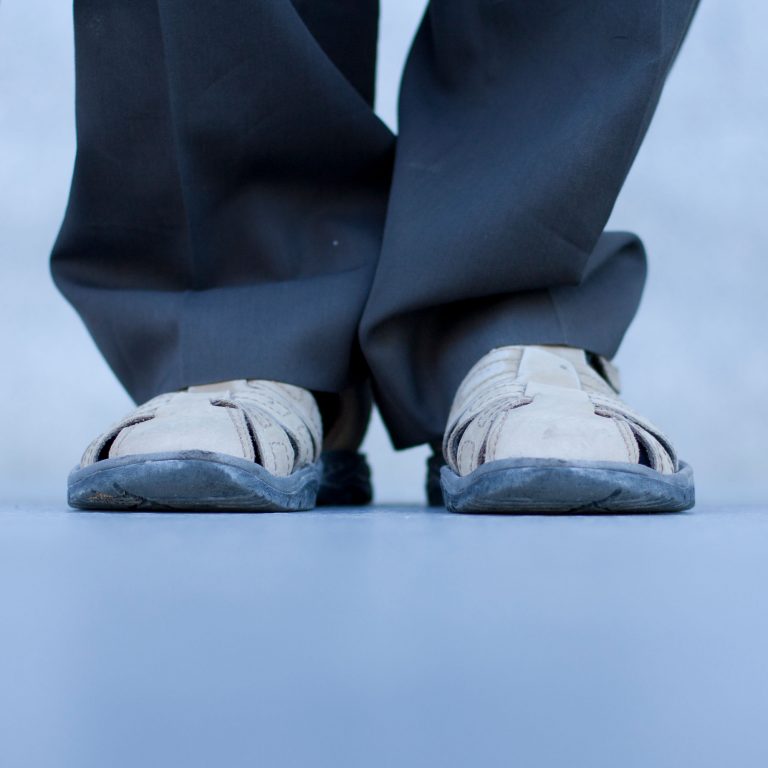 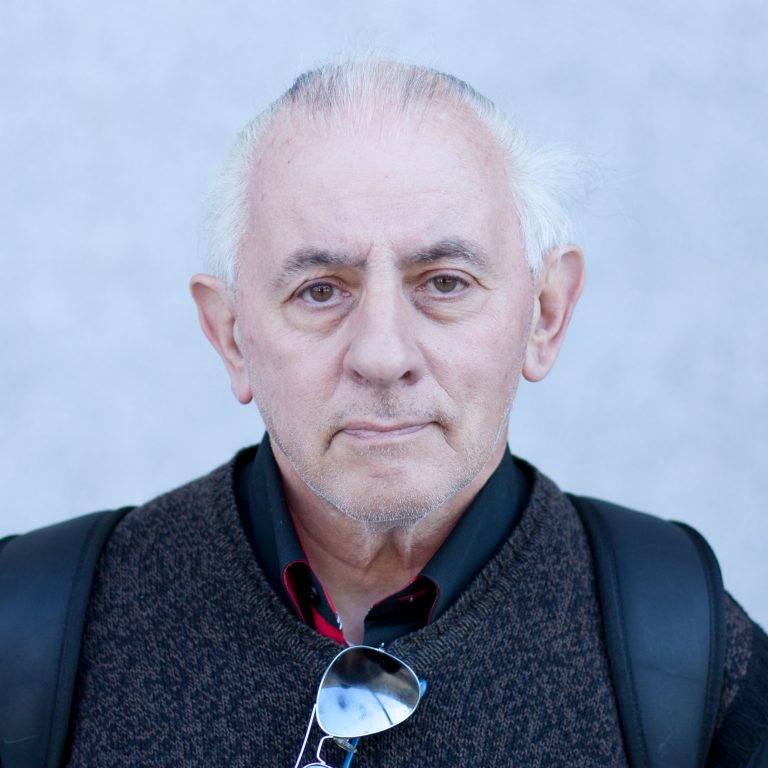 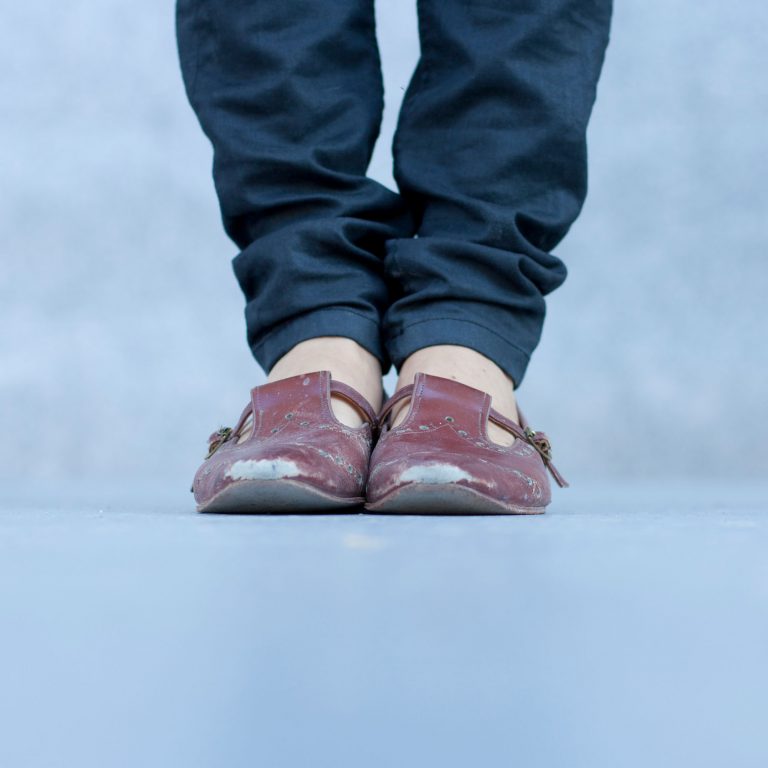 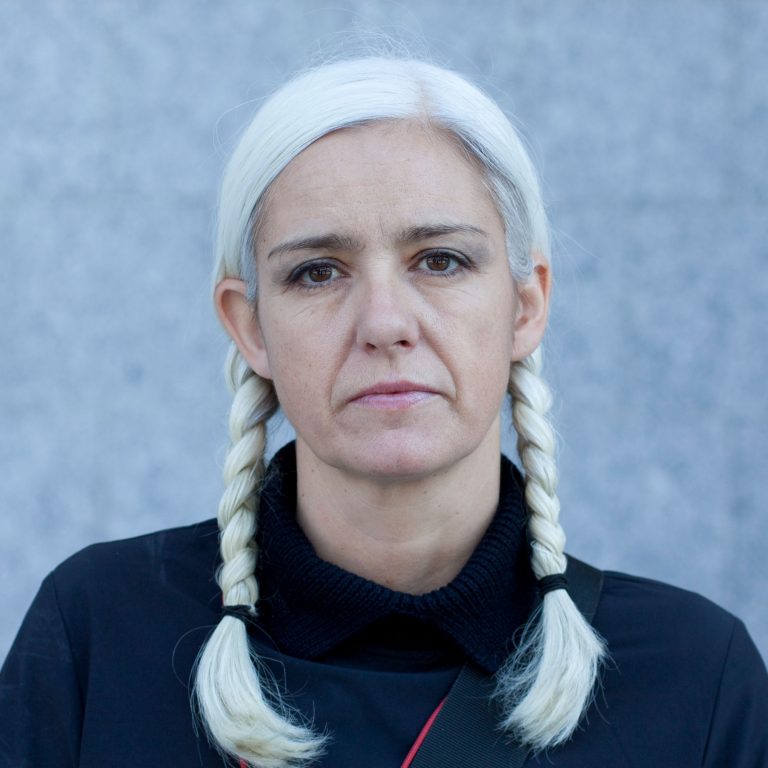 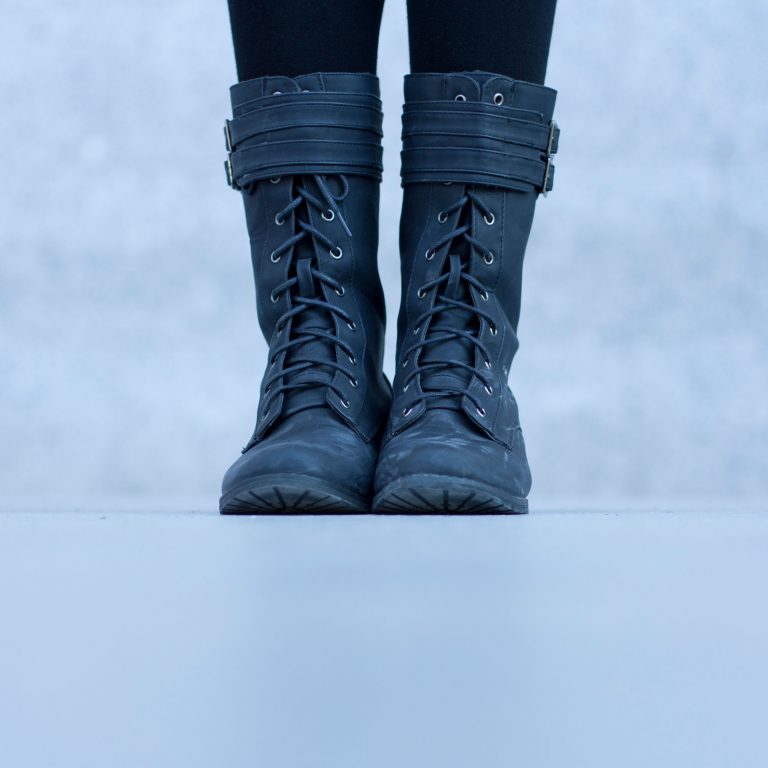 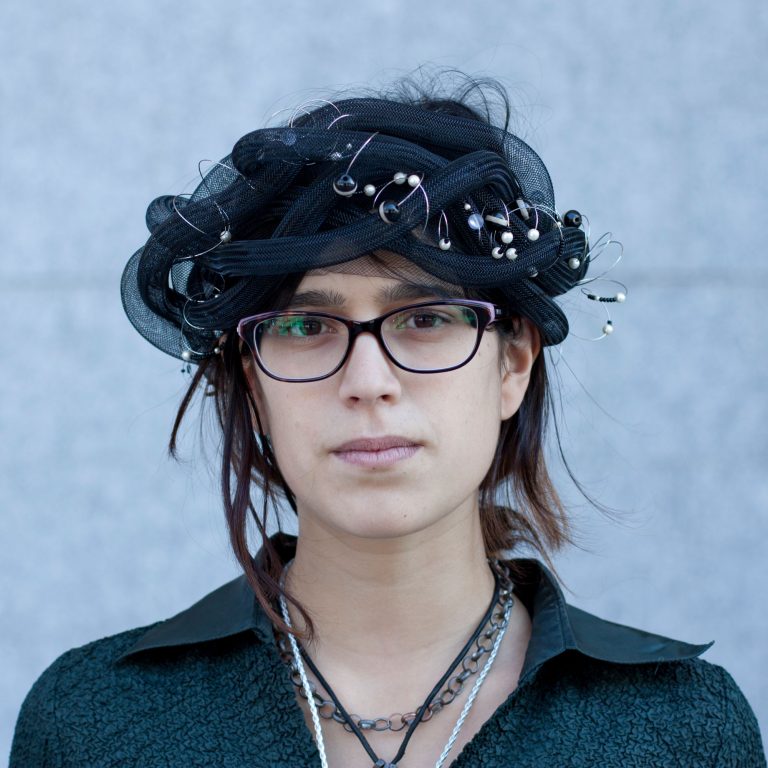 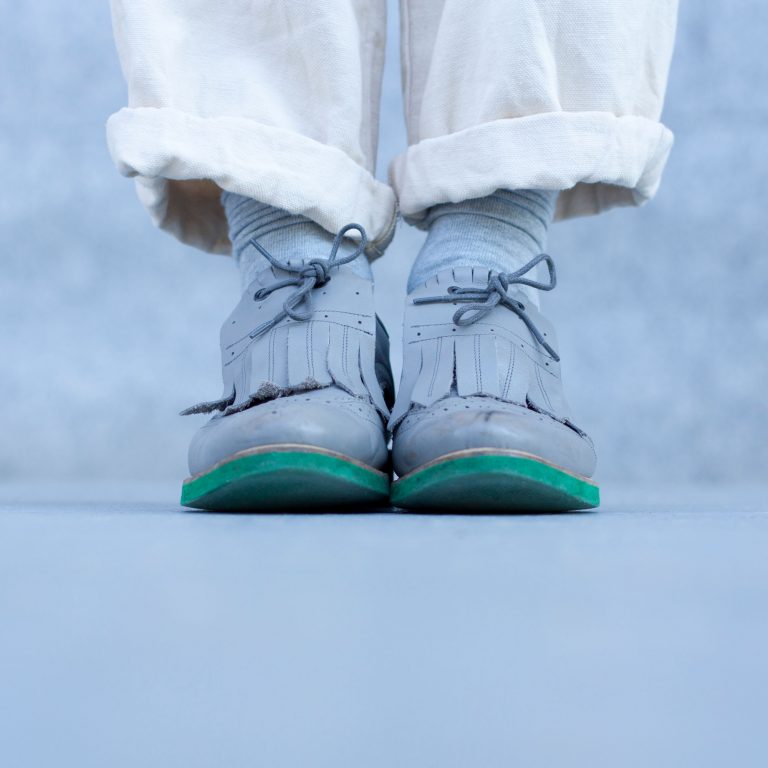 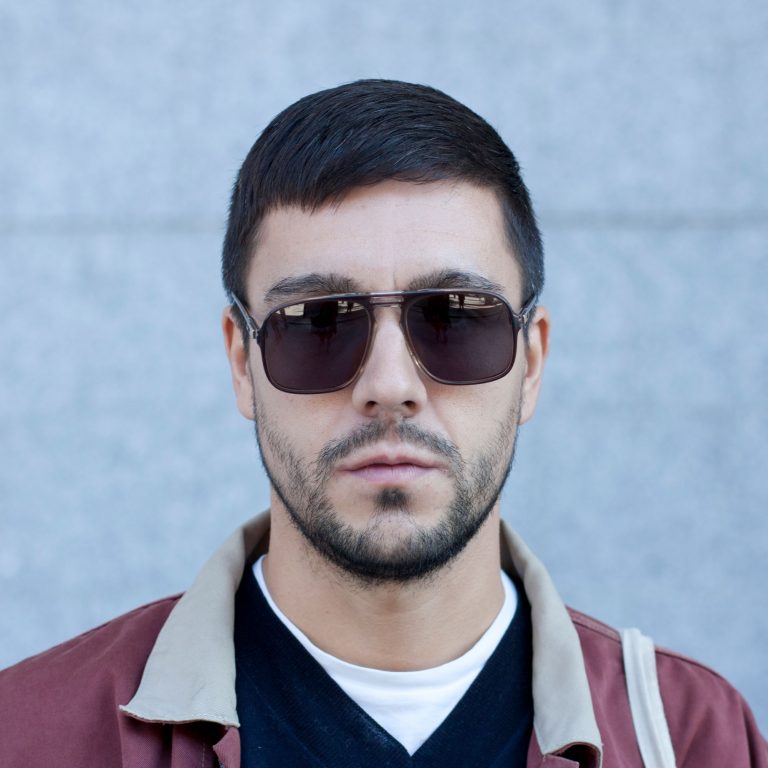 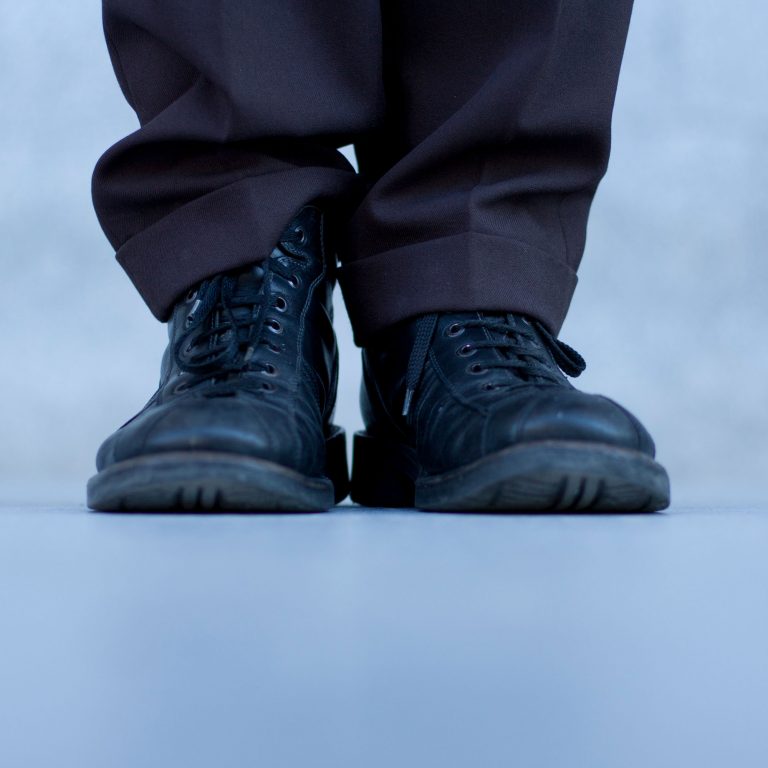 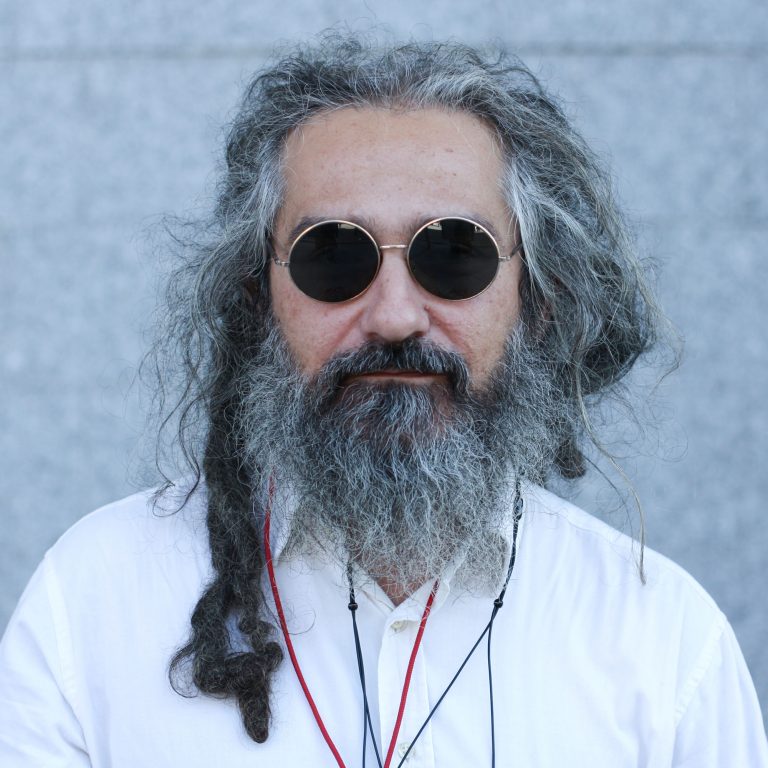