Africamericanos is a transmedia project that addresses the legacy and importance of the Afro-descendant population of Latin America and the Caribbean under the curatorship of Claudi Carreras. The exhibition is configured as a visual journey through the elements of identity, racism, worldview, and history of Afro-descendants through the work of 70 artists. To enter Africamericanos is to immerse oneself in a sea of 40 artistic projects, from audiovisual media, projections, installations, photographs, testimonies and even books that marked the research and testimonies in their respective contexts. 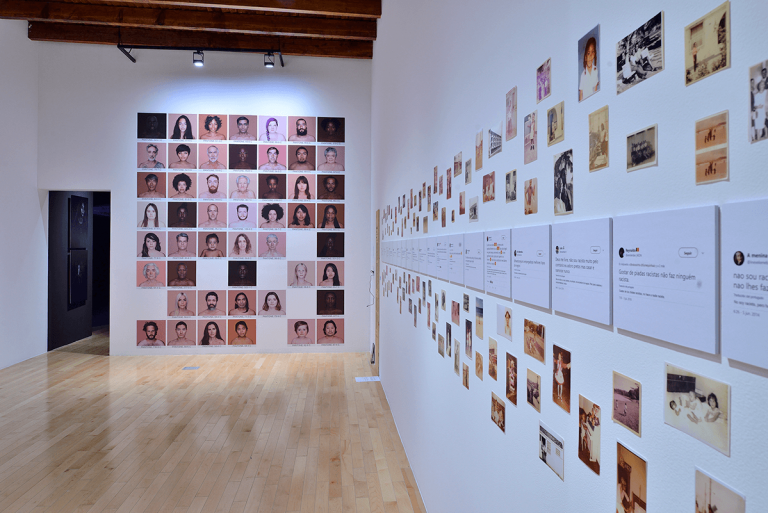 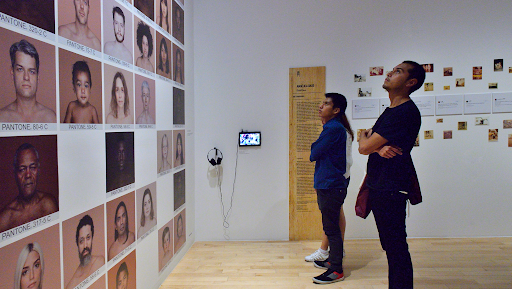 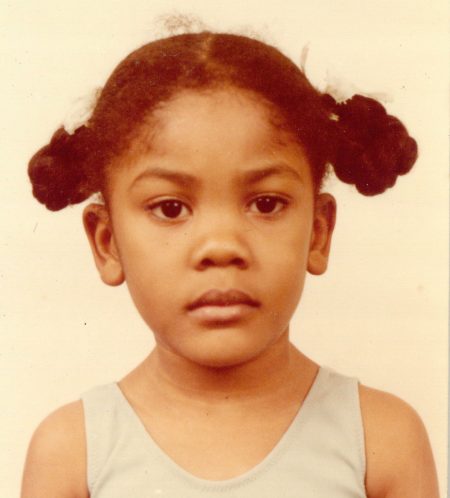 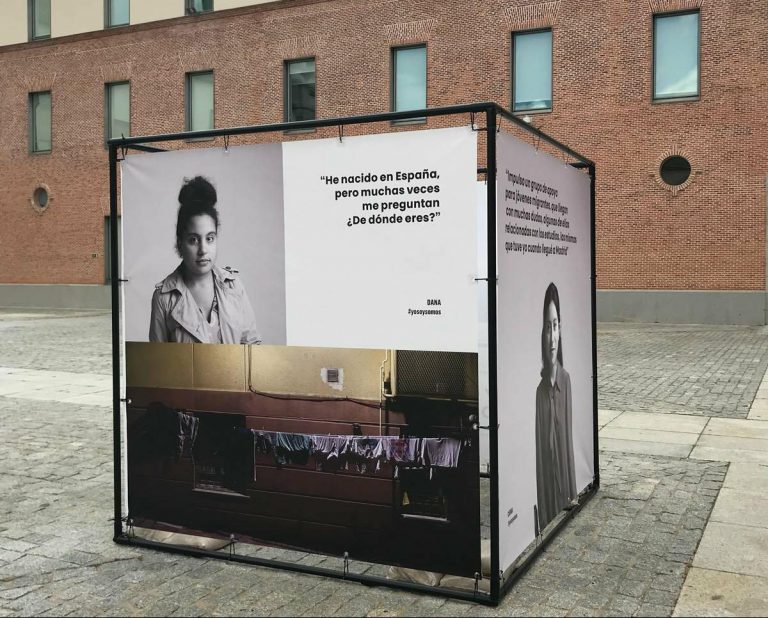 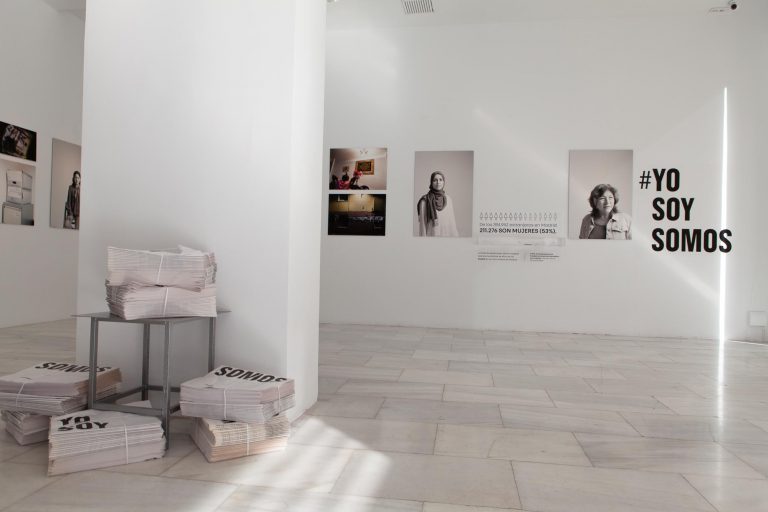 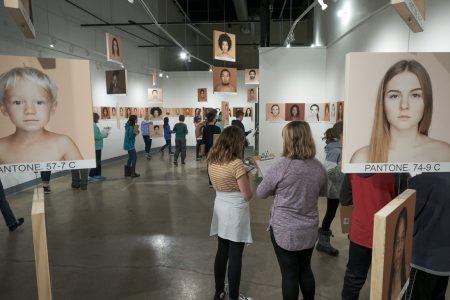