Angelica was the keynote speaker of FAUBAI – Brazilian Association of International Education. The FAUBAI 2018 Conference in Rio de Janeiro, Brazil, was the most important event on the incorporation of higher education in South America, focusing on the relationship between internationalization and research and presenting new challenges and strategies to be applied with comprehensive policies to show the attractiveness of Brazilian research. 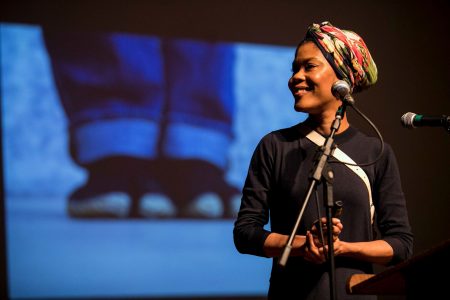 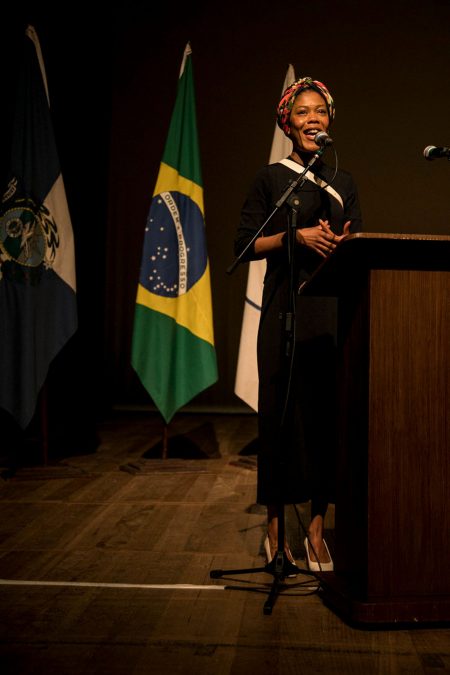 A highlight of the evening was an inspiring lecture by Brazilian photographer Angelica Dass, who presented among others her project Humanae. After presenting herself as the “fruit of quality public education” and as an alumna of Cefet and the Federal University of Rio de Janeiro, Angélica presented part of the approximately 4,000 portraits of the project she created to demystify the theme of color and race, in addition to discussing the idea of equality.

Referring to the Pantone color scale, the photographer creates large panels with hundreds of skin tones, work that has already been exhibited in numerous cities around the world, including the streets of São Paulo. In a new phase, Angélica deployed her project in an educational approach with children and adolescents, encouraged to paint portraits of people in their many colors. Her educational side served as a kick-off for the FAUBAI discussions at the Odylo Costa Filho Theater. 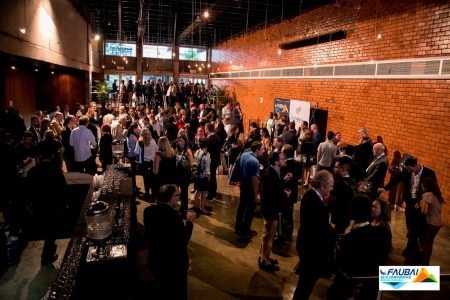 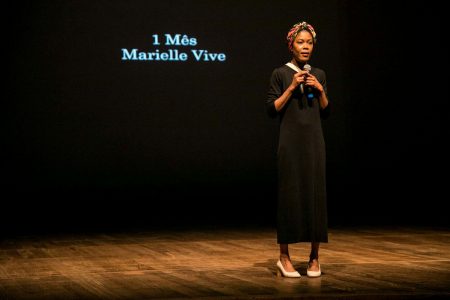 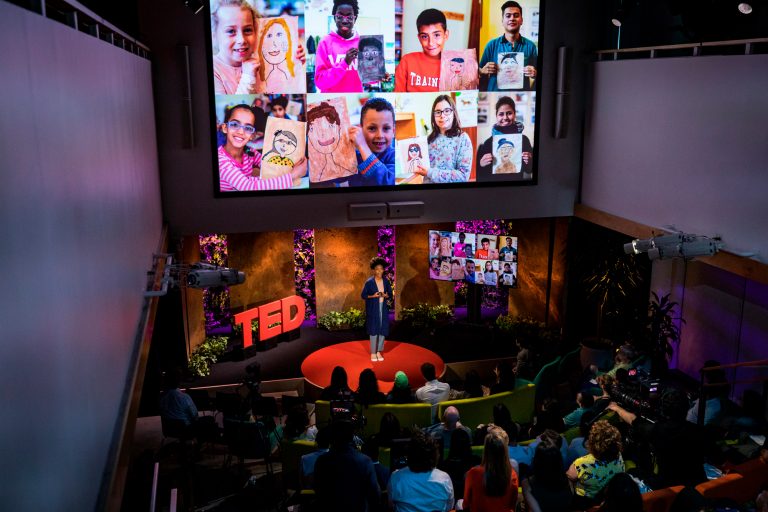 TED – What kids should know about race 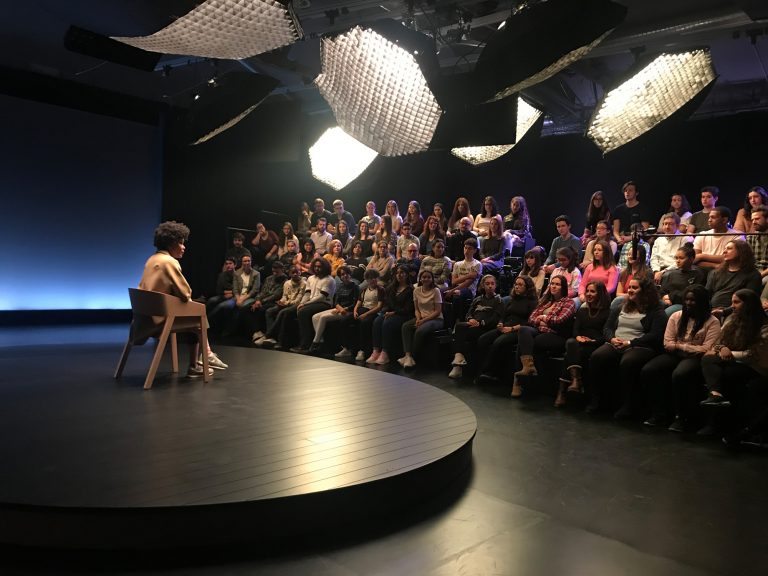 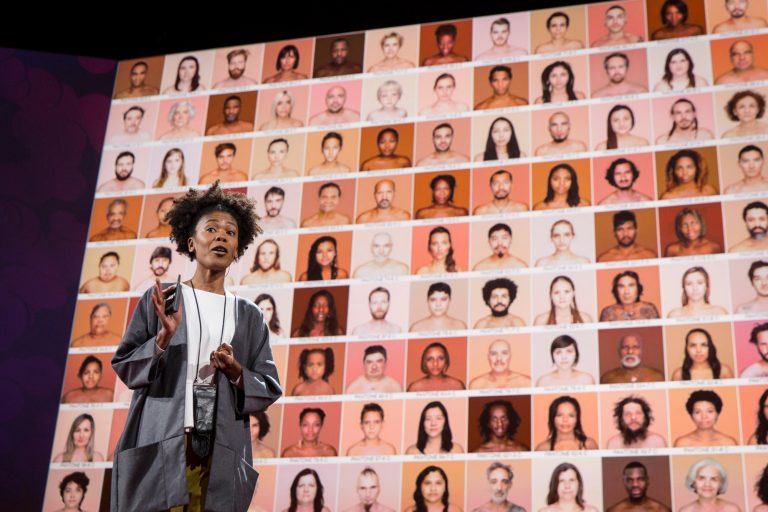 TED – The beauty of human skin in every color